We use our own cookies and third parties ones to offer our services and collect statistical data. If you continue browsing the internet you accept them. More information Accept

The legend of Sant Jordi 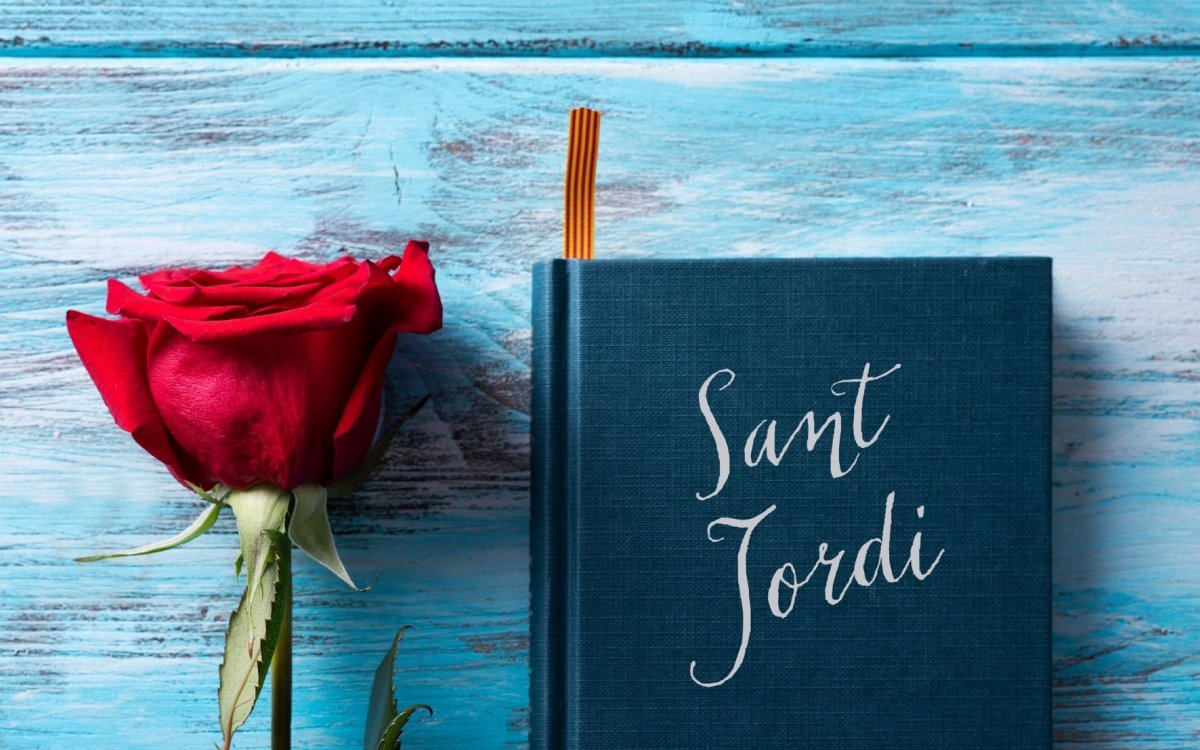 As every year, today April 23rd, the day of Sant Jordi is celebrated, a super important date in Catalonia, and in other autonomous communities, in which Barcelona specifically lives in a super special way.

The streets are filled with colors and life, since every April 23, everyone goes out for a walk through the streets of Barcelona, ​​to buy roses or books, which they will later give to their loved ones, as a token of affection and affection.

Although tradition indicated that women received a rose, and men a book, we are of those who think that this is old-fashioned, and that each person should receive what makes them most excited, or even: why not both?

What is the origin of this celebration?

This celebration so special and loved by all Catalans and residents of the community, takes us to a small town in the province of Tarragona (Montblanc), which lived in fear of the presence of an evil dragon, which attacked the town and its inhabitants unless an offering was made to him every day.

To avoid these dreaded attacks, each day a person from the village was randomly selected to be given as an offering. One day after the draw ended, the person chosen was the princess, who was handed over to the dragon. However, and to everyone's surprise, when she was about to be devoured, Sant Jordi appeared, a daring knight who did not hesitate for a second to face the dragon, with great courage. Sant Jordi defeated the dragon, stabbing his sword in the heart, and thus rescuing the beautiful princess. But where does the famous rose appear? Well, the legend goes on to say that from the blood that flowed from the heart of the dragon, a rosebush of red roses was born, of which the knight cut the most beautiful, and gave it to the princess. Hence the tradition of giving a red rose to women.

The tradition of the book came later, and although its origin is not entirely clear, popular belief says that the princess was so grateful, that she began to write poems about the feat, which she later gifted to the knight as a token of her enormous gratitude.

If you liked this post, don't miss the activities we are preparing on our Instagram account @barcelonastudenthousing, where you can learn the full story through a Sant Jordi quiz.